Expungement, or expunction, is the processes by which you can remove arrests or convictions from your record. Most people charged with a crime are anxious about the impact to their job, ability to get an apartment, and ability to get into school and get financial aid. Fortunately, in recent years, the North Carolina Legislature has expanded who is eligible for an expungement of criminal charges and convictions.

While expungements are still very limited, there are circumstances within which someone could potentially clear their criminal record.

If the person was under the age of 18 at the time of the felony offense, the person must wait at least 4 years following the end of the active sentence, probation, or Post-Supervision Release phase. The person must also complete 100 hours of community service.

If the person was over the age of 18 at the time of the felony offense, the person must wait 15 years following the end of the active sentence, probation, or Post-Supervision Release phase.

To be eligible, individuals in either case need to have a clean criminal history from the date of the conviction that is being expunged, meaning no further convictions other than traffic violations. Convictions can be expunged 15 YEARS from conviction date or completion of any sentence, whichever is later.

To receive an expungement following a conviction, individuals must do the following:

An affidavit from the petitioner stating that there are no outstanding restitution orders or civil judgments arising from the offense.

Once the petition for expungement has been received by the court, the District Attorney has 30 days within which to file any objections. If no objections are filed, the petition will be approved, allowing convictions to be removed from local and statewide databases. See NCGS 15A-145.4 and NCGS 15A-145.5 for more information on felony expunctions.

Note that the law is somewhat complicated, and having had a prior expungement under certain other provisions of NC law may exclude someone from filing a second petition. 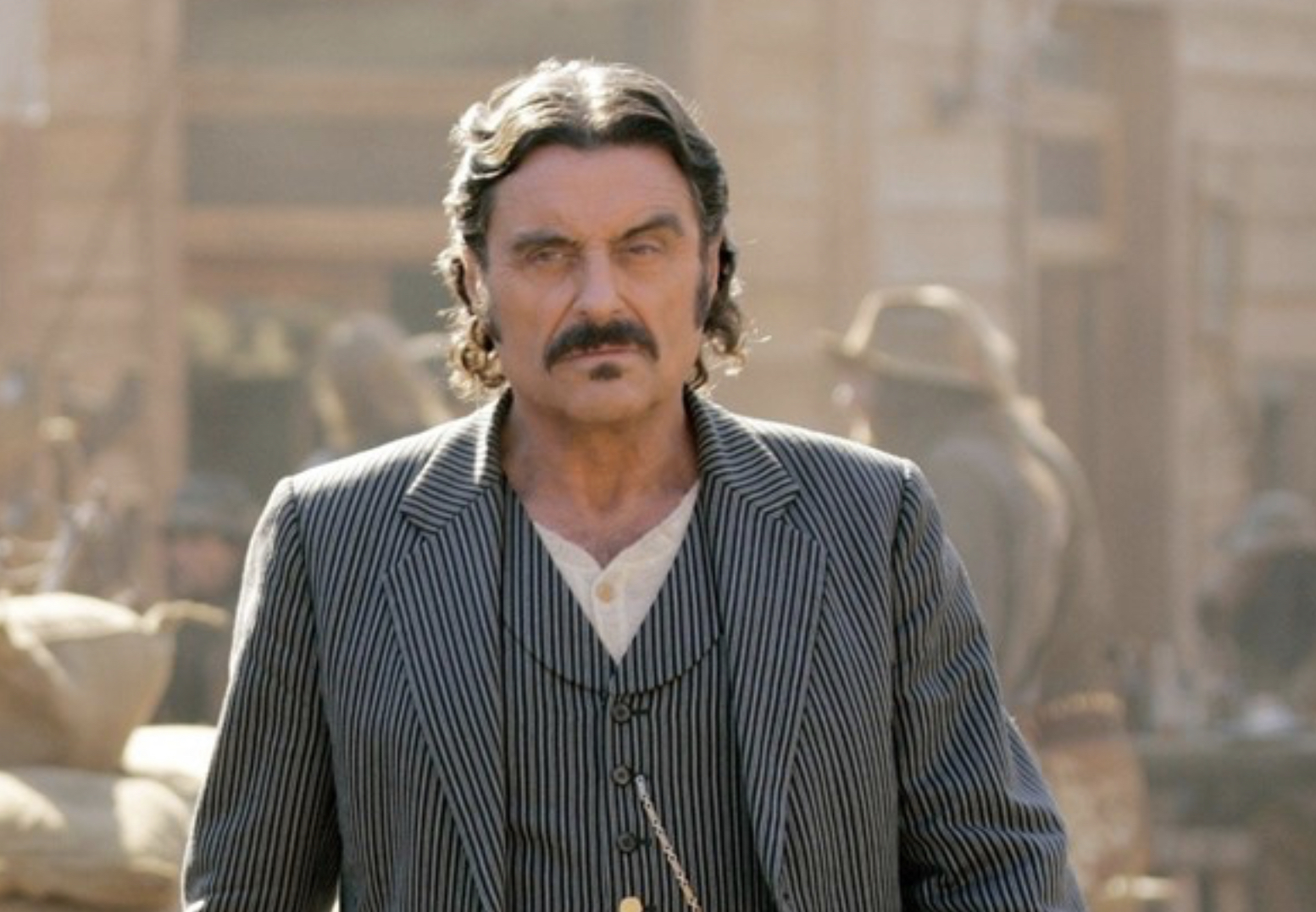 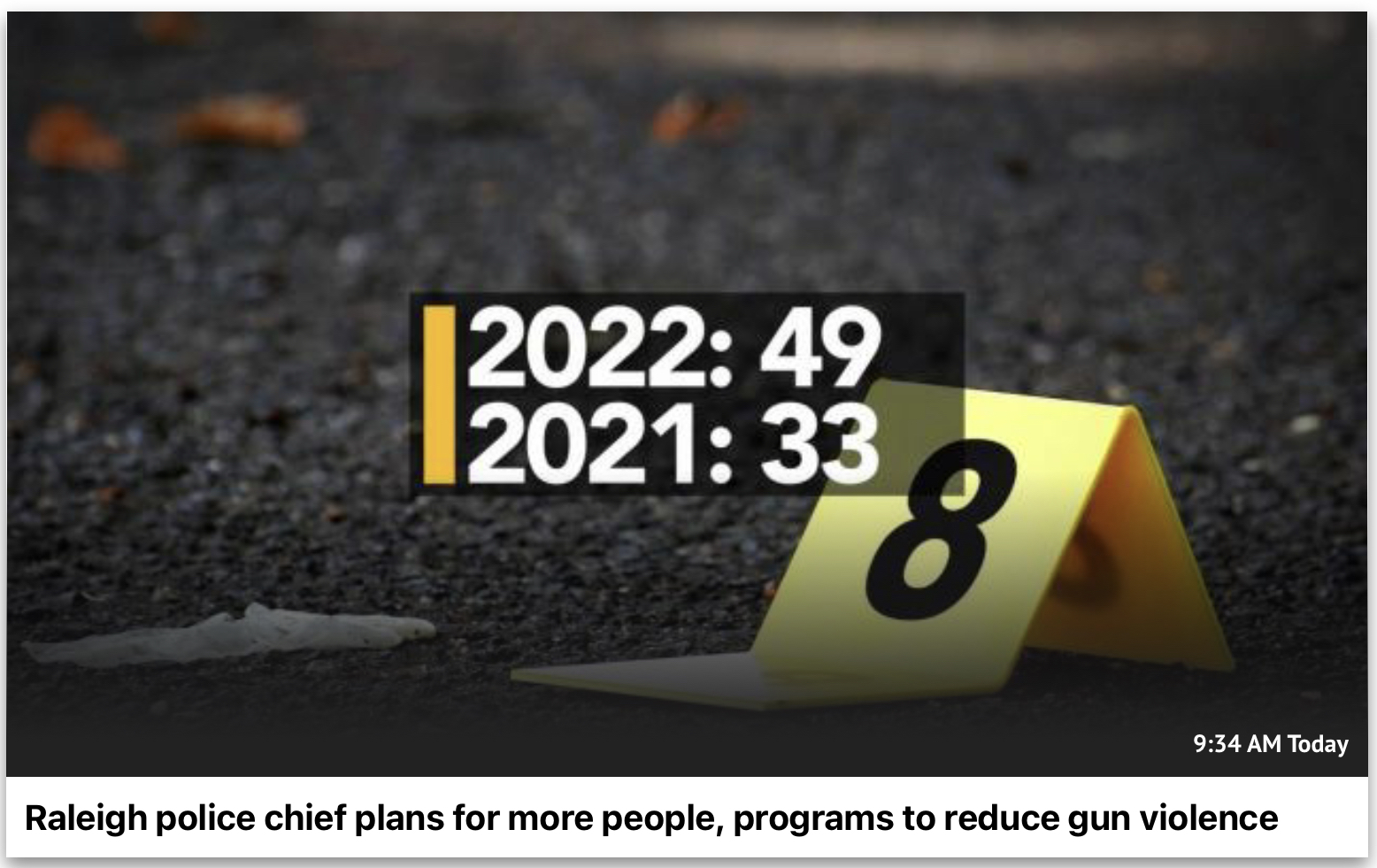 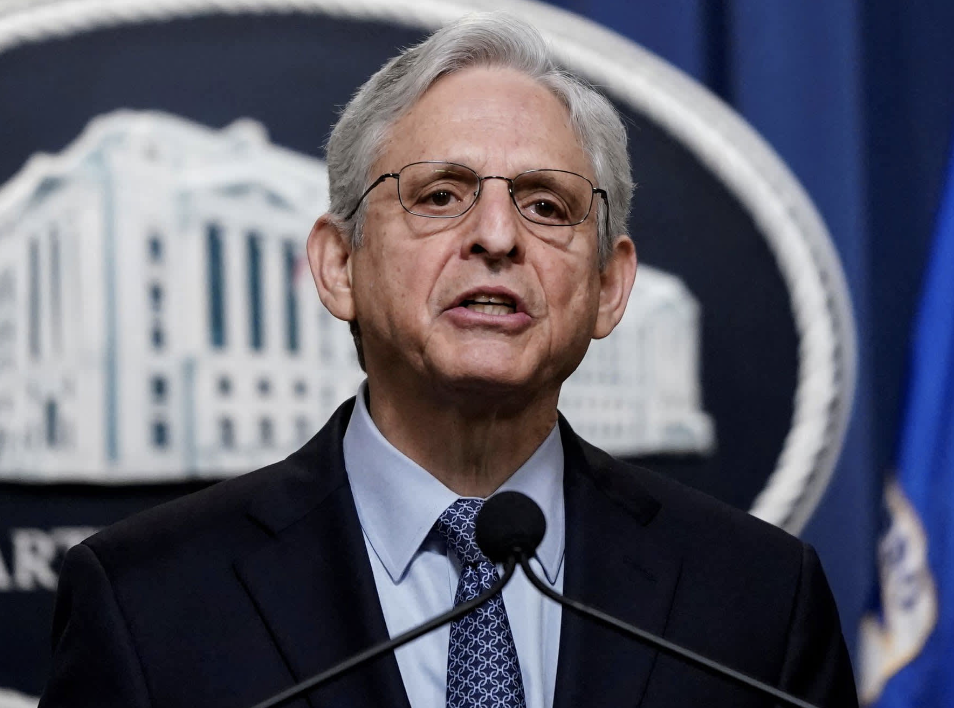