Contact us today to learn how our firm can help you win your case. 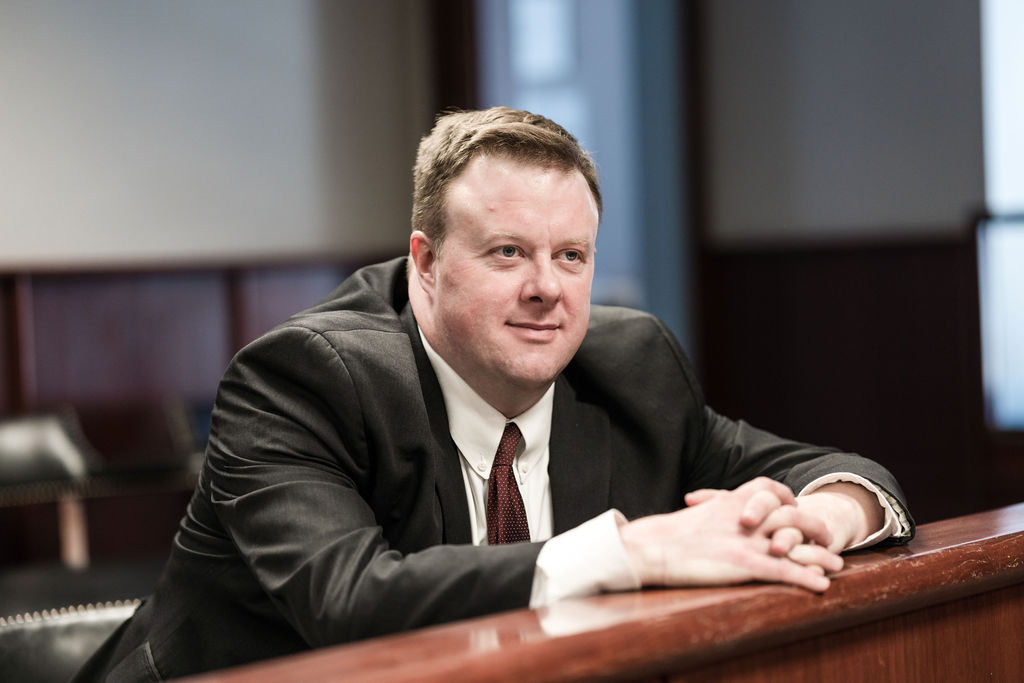 Born and raised in Philadelphia, Damon Chetson graduated law school from the University of North Carolina, Chapel Hill in 2009. After a brief stint working with colleagues at the Wake County Public Defender’s office where he secured a not-guilty to robbery charges in his first trial while still a law student, Mr. Chetson founded his own firm where he has represented more than 1,200 clients in criminal cases large and small during the past decade.

A trained pilot with more than 600 hours of flight time in single-engine planes, Mr. Chetson lives with his wife, Catherine, and their two bulldogs in Wake County. He has been a proud Tarheel for more than a decade, having previously worked in public policy in Washington, DC and Phoenix, AZ where he worked on issues related to mass incarceration and the prison industrial complex.

One of his earliest memories is of his father, a school teacher, being called before a federal Grand Jury to testify about a former employer who had engaged in tax fraud. Mr. Chetson understands the terror that people face when confronted with criminal investigations and need to provide affordable, aggressive criminal defense in all cases.

Mr. Chetson has a special interest in criminal justice reform, and a belief that the United States over-criminalizes human conduct and destroys communities, tears apart families. Unjust policies result in profound societal conflict. He believes that the death penalty is a moral atrocity, and life without parole is equally heinous.

The Chetson Firm, located in Raleigh, is a full-service criminal defense law firm, recognized by peers and ratings agencies as exceptionally skilled. The Firm represents people facing criminal charges and investigations in trial courts, at the appellate level, and at licensing boards and related quasi-criminal civil or arbitration hearings, such as SafeSport or Title IX hearings. From its central location in downtown Raleigh near the Wake County Justice Center, the Firm defends people throughout North Carolina, and has tried or represented clients from Charlotte to Elizabeth City.