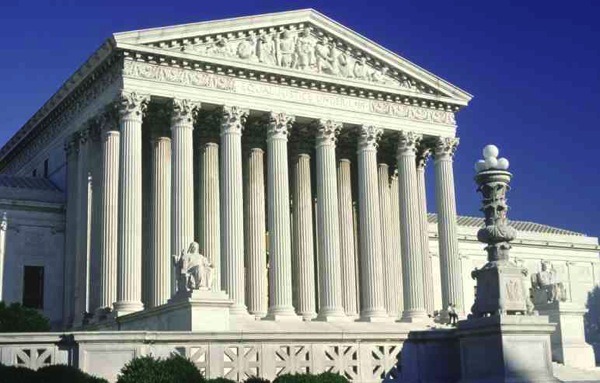 When can a tipster’s anonymous tip allow police to stop a car? It used to be that an anonymous tip was never enough. That police had to have some reason to think that the tipster was reliable, even if police did not know the exact identity of the tipster.

A California Highway Patrol officer stopped the pickup truck occupied by Lorenzo Prado Navarette because it matched the description of a vehicle that a 911 caller had recently reported as having run her off the road. As he and a second officer approached the truck, they smelled marijuana. They searched the truck’s bed, found 30 pounds of marijuana, and arrested Navarette and his passengers. They moved to suppress the evidence, arguing that the traffic stop violated the Fourth Amendment. Their motion was denied, and they pleaded guilty to transporting marijuana. The California Court of Appeal affirmed, concluding that the officer had reasonable suspicion to conduct an investigative stop

The Court wrote, “an anonymous tip alone seldom demonstrates the informant’s basis of knowledge or veracity… because ordinary citizens generally do not provide extensive recitations of the basis of their everyday observations,” and an anonymous tipster’s veracity is “by hypothesis largely unknown, and unknowable.'” But under appropriate circumstances, an anonymous tip can demonstrate “sufficient indicia of reliability to provide reasonable suspicion to make [an] investigatory stop.”

By reporting that she had been run off the road by a specific vehicle — a silver Ford F-150 pickup, license plate 8D94925 — the caller necessarily claimed eyewitness knowledge of the alleged dangerous driving. That basis of knowledge lends significant support to the tip’s reliability.

The 911 caller in this case reported more than a minor traffic infraction and more than a conclusory allegation of drunk or reckless driving. Instead, she alleged a specific and dangerous result of the driver’s conduct: running another car off the highway. That conduct bears too great a resemblance to paradigmatic manifestations of drunk driving to be dismissed as an isolated example of recklessness.

Although the indicia present here are different from those we found sufficient in White, there is more than one way to demonstrate “a particularized and objective basis for suspecting the particular person stopped of criminal activity.” Under the totality of the circumstances, we find the indicia of reliability in this case sufficient to provide the officer with reasonable suspicion that the driver of the reported vehicle had run another vehicle off the road. That made it reasonable under the circumstances for the officer to execute a traffic stop.