When Every Defendant is a Nail… 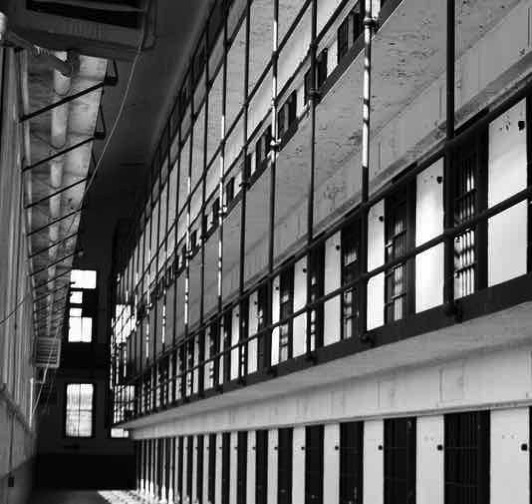 When Every Defendant is a Nail… every solution is a harsh prison sentence.

It’s good to see that criminal justice reform has become a topic of the debate, and that that debate isn’t about how many more mandatory minimum sentences we can impose, but, rather, how we can return some sanity to the system.

And even if the Sentencing Reform Act of 2015 isn’t really a major step in the right direction, it’s good to see the federal government is taking steps on its own to release at least some of the more than 200,000 federal prisoners in the Bureau of Prisons.

A fundamental rethinking of the criminal justice system, however, would require a few things. At the policy level, a recognition that our drug policy should view addiction as a condition that needs to be treated, rather than criminalized, would go a long way toward righting the ship. After all, nearly half of all federal prisoners are victims of the drug war.

But a deeper reckoning is in order, and that more profound consideration of our criminal justice policy would ask: Just how much time is enough?

Consider Norway. Anders Breivik killed eight people by setting off a van bomb in Oslo. While police were responding to that crime, Breivik made his way to Utoya, an island where the Norwegian Labour Party held its youth camp. Dressed as a police officer, Breivik killed dozens more. The final count: 77 dead, mostly young people.

It was a monstrous crime even though Breivik, one expert testified later in court, may have suffered from schizophrenia.

Breivik was sentenced to a maximum time frame of 21 years, although, given the type of crime and the concern about mental health, Breivik could be held indefinitely under a special form of sentence called “containment.”

(The U.S., it should be noted, also has special forms of confinement, in which, for instance, sex offenders may be held indefinitely for treatment.)

While indefinite detention or confinement or confined treatment is deeply worrying, there’s something very sane and deeply humane about Norway, a country where the public policy caps regular prison sentences at two decades, and then proceeds to treat the vast majority of prisoners as human beings who one day will return to society.

Contrast that with the United States, where federal judges routinely dispense ten and twenty year sentences.

The urge to punish is overwhelming in the United States. It is likely influenced by some combination of a puritanical culture, and the reality that the harshest sentences often fall on African Americans. It is shaped by policies – the drug war, the death penalty, and the all-to-common life imprisonment.

When prosecutors measure their worth by the number of months they’ve put fellow human beings in jail.