Body Cameras For Courts Too 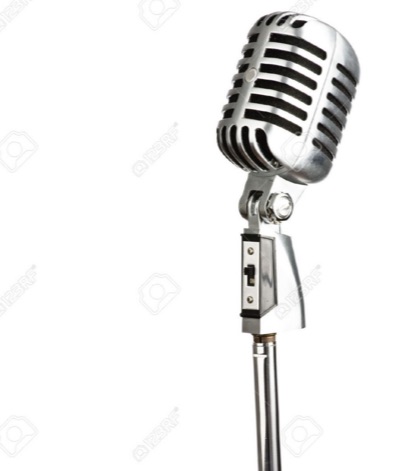 Confusion can lead to false convictions and unchecked abuse. Indeed, police themselves are at risk of being injured in interactions with the policed; having body cameras helps everyone see exactly how police treat the people they interact with, and how people treat police.

There really should be no debate about the use of body cameras.

North Carolina District Courts are also an area where recordation should be required, but is not. In some civil contexts and in civil Domestic Violence contexts, District Court proceedings are recorded, either by audio recording equipment or a live stenographer.

And that’s how it should be. When people testify, when judges rule, and when lawyers argue, it’s important that an accurate record be kept.

Accurate records keep everyone honest, not just in the literal sense of truth-telling but in the figurative sense that the law is followed and that appeal to a higher legal authority is available.

But criminal settings are almost never recorded unless one party requests recordation and, at least for private defense lawyers, a stenographer is provided at the defendant’s cost.

This is a ridiculous situation. Ridiculous because courts are not, and should not be star chambers. They should be open, public, and documented venues in which legal issues are resolved.

Even DMV hearings are recorded, and a copy is available to the defense.

I have even had judges deny my request to record the proceeding (and share that recording with the DA) with my own recording device.

The idea that a person should be denied an accurate recording of his or her court proceeding unless that person pays hundreds of dollars for it is just so fundamentally odd.

So while North Carolina considers whether to require police to wear body cameras, maybe it could decide whether to require recording of court proceedings. I am not opposed to parties being required to pay a small fee – $5 for instance – to obtain a copy of the recording.