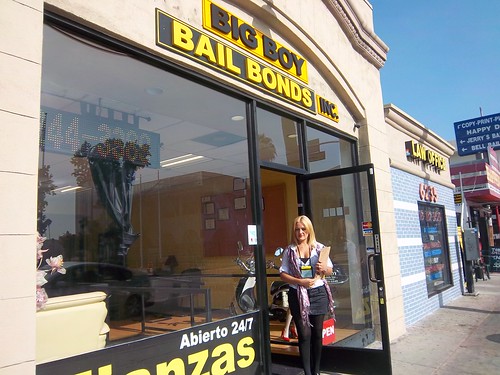 The reason for this is that a bondsman's interests are often not aligned with the client's or defendant's interests. The bondsman has an interest in having the bond set as high as possible so that the fee paid to the bondsman is high. In North Carolina, a bondsman can charge up to 15% of the total bond as his fee. A bond of, for instance, $10,000 would yield a fee of $1500 to the bondsman at 15%. Many bondsman charge less than 15%. But you can see that if the bond is set high the bondsman makes more money.

North Carolina law, therefore, prohibits attorneys, sheriffs, judges, and other court personnel, from having any financial interest in the bonding company so as to not create a conflict, or the appearance of a conflict of interest.

In fact, North Carolina law makes it a class 1 misdemeanor for a lawyer to have a financial interest, directly or indirectly, in the bonding company.